The first person my husband introduced to me, soon after we became man and wife was a woman.

He waxed eloquent about her efficiencies. His comments did little to arrest my sultry senses despite the cacophony at the wedding venue. If my disdain did little to stop her monologue, the wedding protocol failed as much.


Within minutes, I learnt she was a mother, a wife, an employee and, of course, was to be the default family friend.
Yes, ‘educated’, too.


My initial reservations about her were misplaced quickly as she took it upon herself to settle us into our married life. On hindsight, I guess, it was more of the casual I-don’t-fancy-older-women statement by the husband that made me like her.
She ensured we visited her every week, which I obliged as I had no other acquaintance in the new city. And she quickly put me at ease with her nineteen-to-the-dozen talks. From where to shop the best linen tops to which supermarket sold tomatoes at a cheaper rate, she knew it all.


Yep, she also detailed me on which banks offered the least-risk-associated credit cards.
Thanks to her, I cultivated a tolerance for numbers, a task even my best Math teacher failed to achieve.


A health freak, she had only salads for dinner, and forced us to eat the same, too, on our weekly visits. If we missed out on a week-end, she expected a convincing excuse.
Every weekend morning, as an alarm clock crying, would come her call. ‘You guys still sleeping?

A month later, she landed home with a couple of guys and had the husband enrolled with the local cricket team, which played only over the weekend. “Exercise is the last thing on your mind, when you are newly-wed…” she reprimanded.
When I started job-hunting, she whole-heartedly took over the project. Decided which interviews I would attend and what salary I should negotiate on. “You’ve got media experience, then why the hell should you take up any job. Wait for a media opening,” she counselled.


Meanwhile, she introduced me to the local reading club and got me membership at the library.
I began admiring her. A super woman, indeed!


She has influenced my current home management technique as well. Every Saturday she planned what would be cooked the entire week. Cut onions; made ginger-garlic paste; cut at least three different vegetables; marinated meat & fish; made dough for chappatis… all went into the freezer in small containers marked for each day of the week.
On week days, she took a half-an-hour break after she returned from work at 5.30pm. Kids’ study-time, which she was hands-on, was from 6pm-8pm. By 9.15pm dinner was served for the family. Washing clothes was also done after the kids packed their school bags for the following day.


Not one school programme of her kids would she miss. “These are all memories for them.” She would avail leave on loss-of-pay or compensate by working over the weekend, but she ensured she was present to cheer her children.
I turned to her for any small hiccups I faced. I trusted her completely. She became my role-model!


A couple of years later, when I was expecting my baby, she took over the role of my mom. From cooking my favourite dishes to shopping for maternity wear and giving me the only-women tips, she was the one-stop guide that I looked up to.
I secretly wished I could be a woman like her.


During my last trimester, as we sat chatting, she causally asked, “So Nisha, have you decided on a name for the baby?”
After a few minutes of baby talk, she said, “I pray that you have a baby boy.”


Excuse me!
At my puzzled stare, she took my hands in hers and said softly, “If the first child is a boy, then there’s no tension, you see. The second can be any.”


I didn’t know if I was carrying a baby boy or girl at that moment. But I knew I had lost my respect for her - That woman. 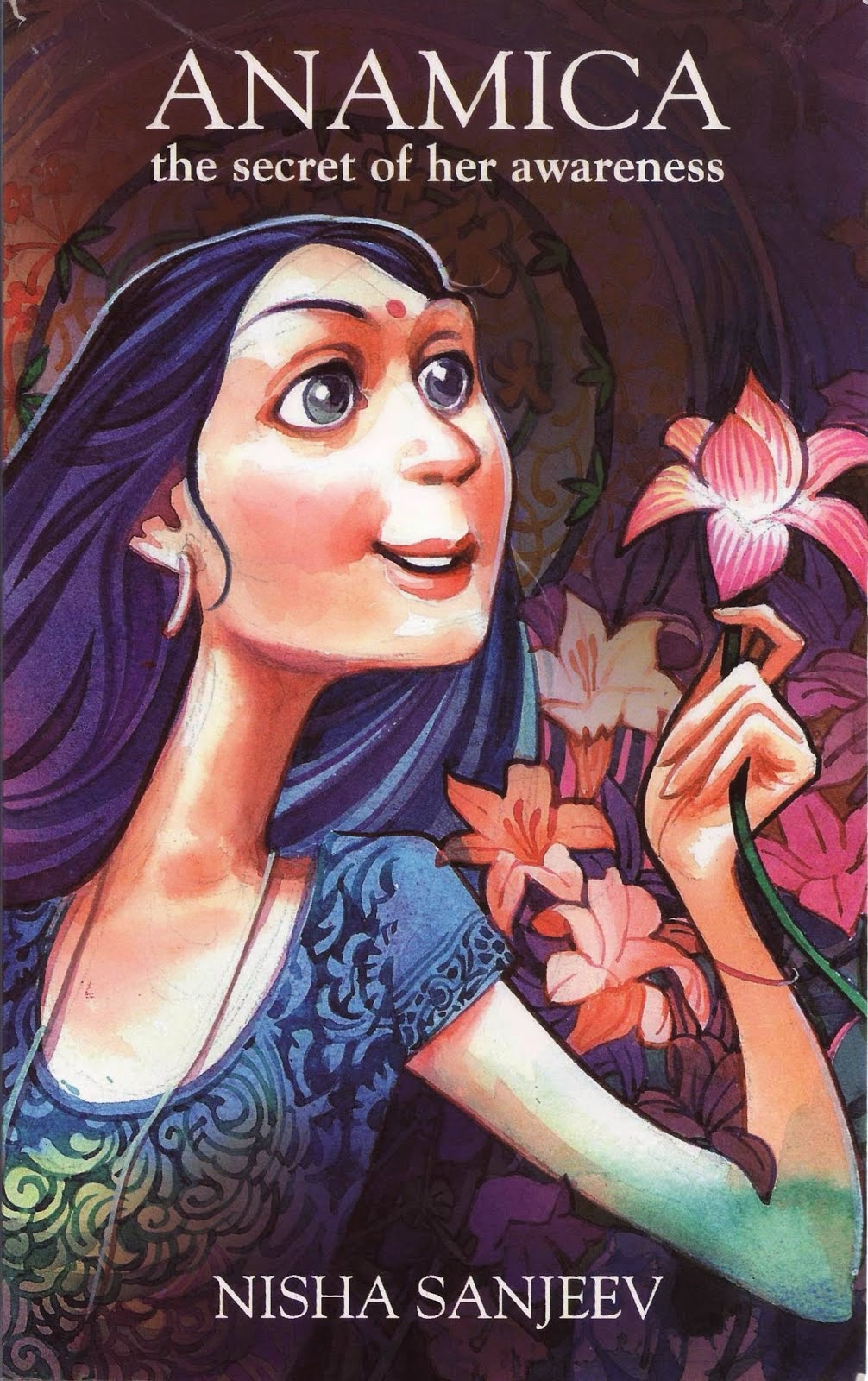